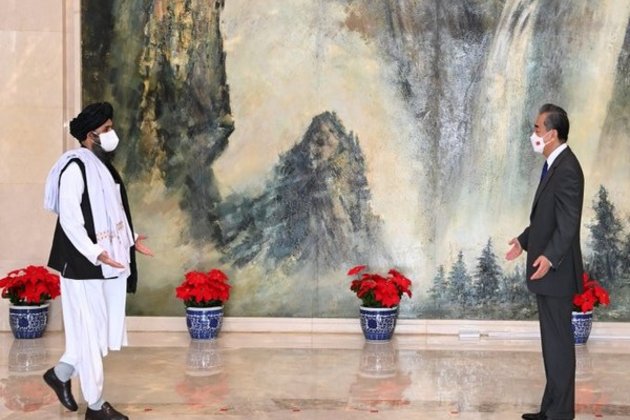 Doha [Qatar], October 26 (ANI): Chinese Foreign Minister Wang Yi on Monday met with Taliban's deputy Prime Minister Mullah Abdul Ghani in the Qatari capital of Doha, during which he urged the Taliban to adopt a friendly policy towards its neighbouring countries.

During the meeting, Wang said that Afghanistan is currently facing a historic opportunity to truly master its own destiny, achieve reconciliation and tolerance, and advance national reconstruction, Xinhua reported.

Wang expressed his hope that the Afghan Taliban will further demonstrate openness and tolerance, unite all ethnic groups and factions in Afghanistan to work together for peaceful reconstruction, and effectively protect the rights and interests of women and children.

The Chinese official also urged the Taliban to adopt a friendly policy toward its neighbouring countries, and build a modern country that conforms to the wishes of the people as well as the trend of the times.

He expressed China's willingness to continue to provide humanitarian aid to Afghanistan within its capacity and work with the international community to help Afghanistan alleviate temporary difficulties and realize economic reconstruction as well as an independent development.

Wang emphasized that the "East Turkestan Islamic Movement" (ETIM), an international terrorist organization listed by the UN Security Council, not only poses a real threat to China's national security and territorial integrity but also jeopardizes domestic stability and long-term stability in Afghanistan.

He said that he hopes and believes that the Afghan Taliban will make a clean break with the ETIM and other terrorist organizations, and take effective measures to resolutely crackdown on them.

For his part, Baradar briefed Wang on the current situation in Afghanistan, which he said is under control and improving, with the governments at all levels being gradually established and government decrees being carried out effectively. (ANI) 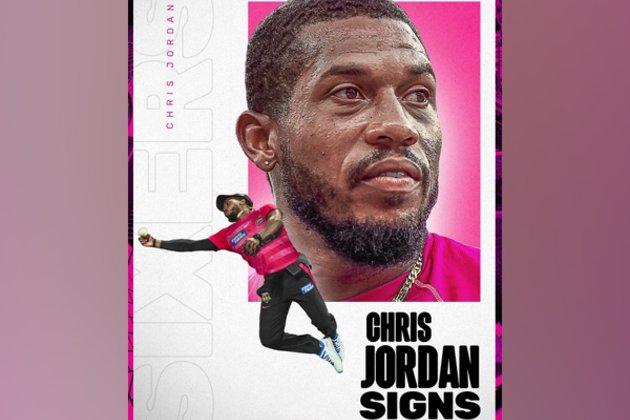 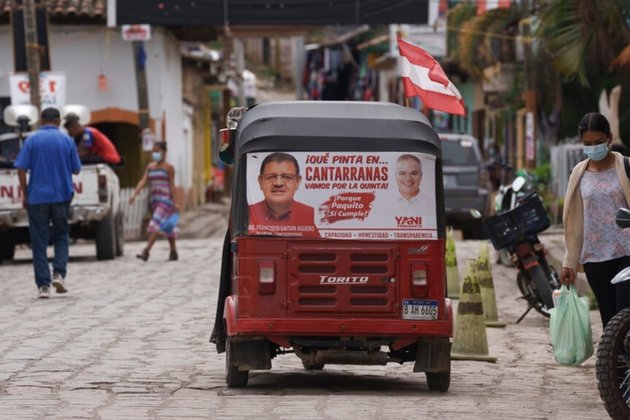 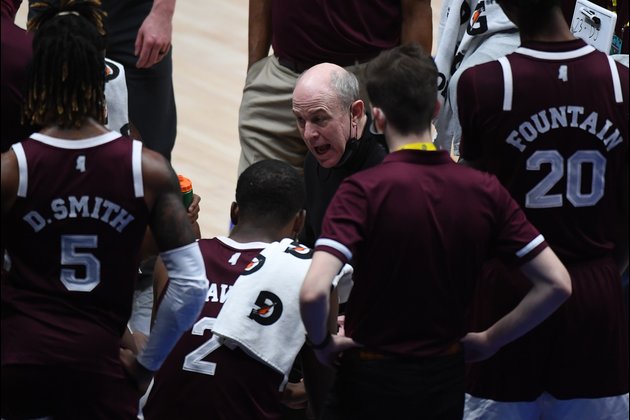 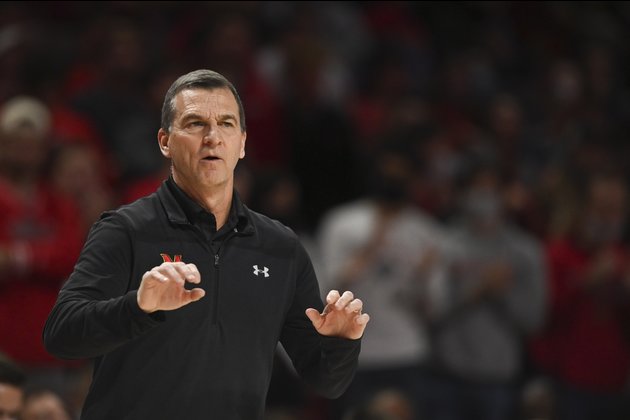