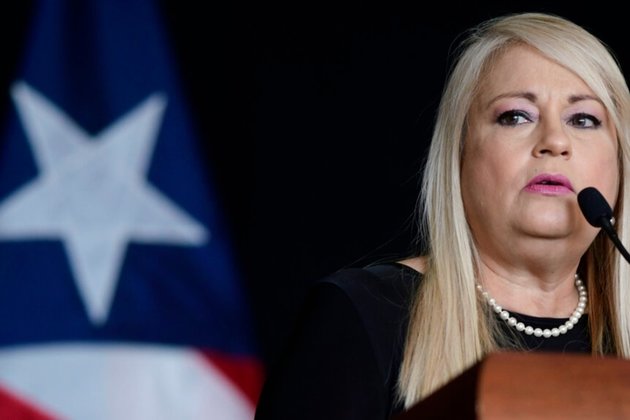 The former governor of Puerto Rico was arrested on bribery charges relating to the financing of her 2020 campaign, the Department of Justice said in a statement Thursday.

'The alleged bribery scheme rose to the highest levels of the Puerto Rican government, threatening public trust in our electoral processes and institutions of governance,' said Assistant Attorney General Kenneth Polite Jr. of the Justice Department's Criminal Division. 'The Department of Justice is committed to holding accountable those who wrongly believe there is one rule of law for the powerful and another for the powerless. No one is above the rule of law.'

The former governor, Wanda Vazquez, was allegedly engaged in bribery schemes with various individuals between December 2019 and June 2020 to finance her campaign. Vazquez is charged with conspiracy, federal programs bribery and honest services wire fraud, according to the DOJ statement.

A Venezuelan-Italian bank owner and former FBI agent paid $300,000 to political consultants supporting Vazquez's campaign in exchange for political favors, authorities said. They also allege that the owner of the bank Bancredito, Julio Martin Herrera Velutini, worked with former FBI agent Mark Rossini to carry out the bribe. Both have been charged alongside Vazquez.

'The criminal actions of the defendants in this case strike a blow to the heart of our democracy and further erode the confidence of our citizens in their institutions of governance,' said U.S. Attorney for the District of Puerto Rico W. Stephen Muldrow. Vazquez, Herrera and Rossini could face up to 20 years in prison if convicted, Muldrow said in a news conference.

After her initial hearing Thursday afternoon, the former governor told reporters she was innocent.

'I have not committed any crime,' Vazquez said. 'They have committed a great injustice by filing these charges.'

Some information for this report came from Reuters.

HALIFAX, Canada: Cyclone Fiona struck northeast Canada this weekend, with reports of houses being washed into the ocean, roofs torn ...

Ireland says 2022 will see increase of Ukrainian refugees to 60,000

DUBLIN, Ireland: Government officials have said they expect 60,000 Ukrainian refugees will be living in Ireland by the end of ...

BRUSSELS, Belgium: In defiance of a ruling against such practices by the Vatican's doctrinal office, Flemish Roman Catholic bishops have ...

COLOMBO, Sri Lanka: The Department of Census and Statistics in Sri Lanka said consumer inflation surged to 70.2 percent in ... 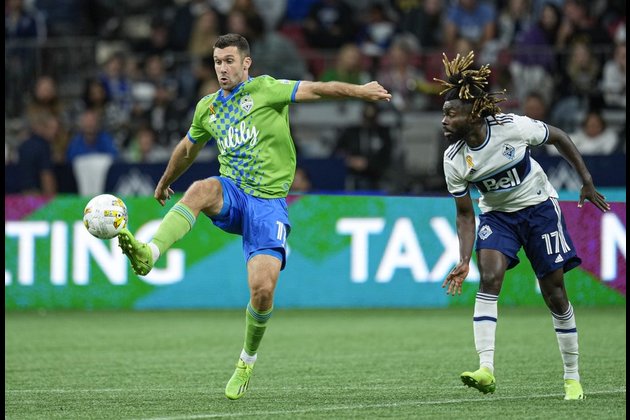 Each remaining game is a virtual must-win for the Seattle Sounders to reach the MLS Cup Playoffs, beginning with Tuesday ... 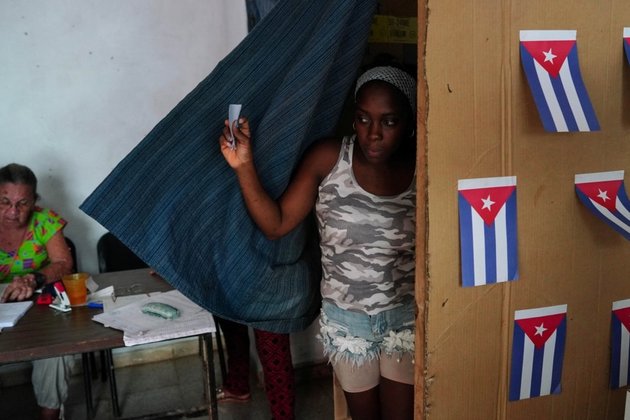 Cubans have voted in favor of legalizing same-sex marriage in a groundbreaking national referendum, the country's National Electoral Council announced ...

Guyana rounds with win over Barbados in CPL 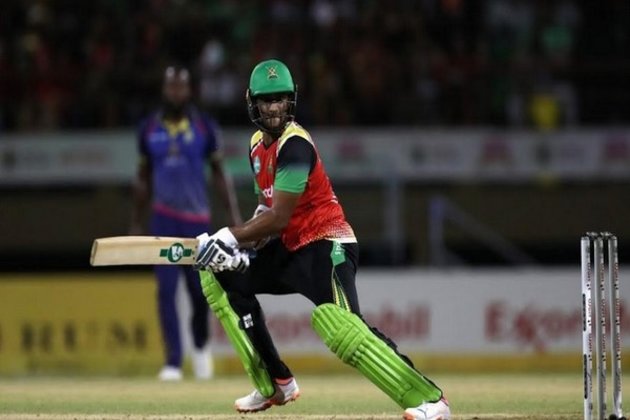 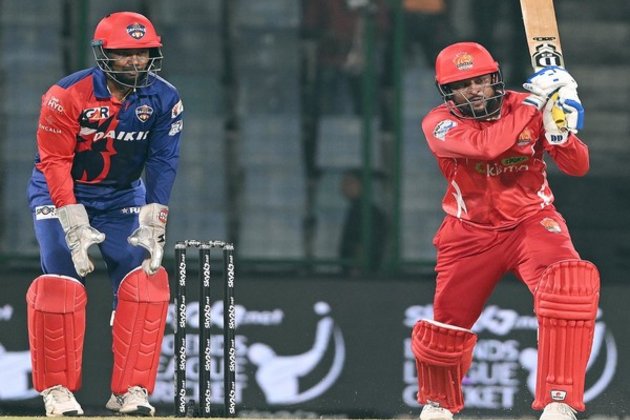 Cuttack (Odisha) [India], September 26 (ANI): After losing their last match against India Capitals, Gujarat Giants will be looking to ... 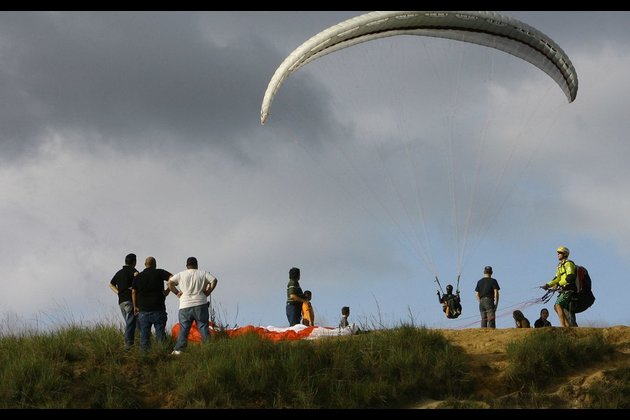 © Provided by Xinhua "In December, we will activate hot air balloon flights in Venezuela's tourist destinations," he said on ... 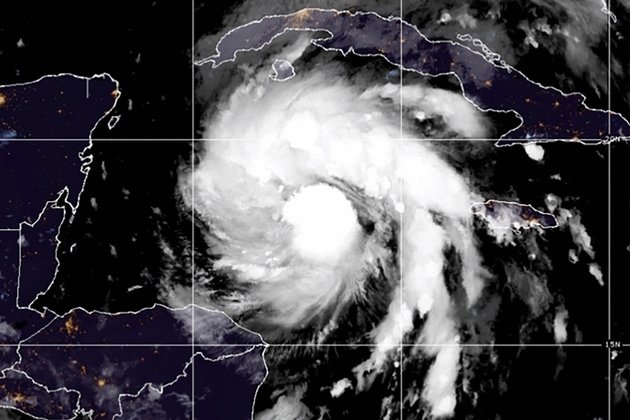 Forecasters say Tropical Storm Ian has strengthened into a hurricane as it moves closer to Cuba on a track expected ... 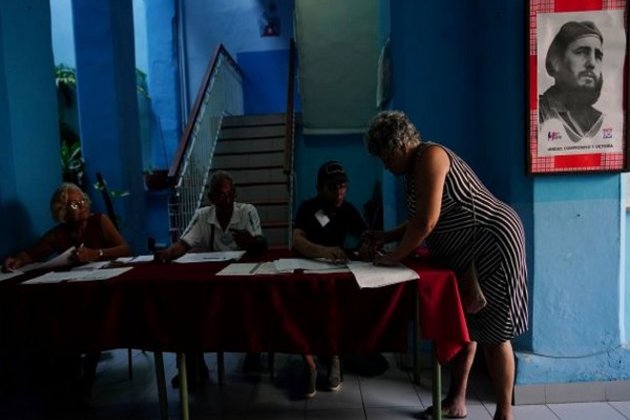 Havana [Cuba], September 26 (ANI): Cubans voted in a landmark referendumon Sunday on whether to legalize same-sex marriage and adoption, ...