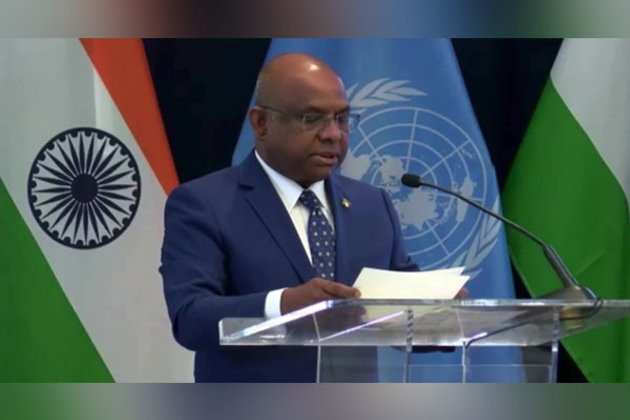 New York [US], September 25 (ANI): Congratulating India for its 75 years of independence, Maldives Foreign Minister Abdula Shahid lauded the country for being a "valuable" partner in helping meet challenges in key areas ranging from disaster relief to economic development.

The Maldives FM termed the partnership with India as a "valuable" one in the face of varied challenges. "India has been a valuable partner in helping meet challenges from disaster relief to addressing the pandemic and accessing vaccines to economic development and recovery."Lauding Indian assistance to the Maldives during the COVID-19 pandemic and said, "Even during the most difficult days, India made a remarkable effort to help our country."Earlier when he visited India, Shahid had said, "India was always the world's pharmacist and has reached out to many countries. I have found that India has reached not only the neighbouring countries but also as far as Latin America, the Caribbean and the Pacific. India has really shown its human face of compassion."He had underscored India's help to Maldives in pulling out the tourism industry of the Maldives from a crisis. He had said, "Our tourism industry was shutdown, no one travelled, but at the height of the pandemic, we were able to reach an understanding with India on 'Travel Bubble', providing for Indian tourists to visit the Maldives. For example, in 2020 at the height of the pandemic, we were able to receive almost half-a-million tourists and that kept our tourism industry moving. Since then our economy is recovering, the pace of recovery is good and our economy is stable."Many countries around the world, especially small island developing countries like the Maldives during the COVID-19 pandemic went from middle-income countries to no-income countries overnight when the rest of the world was shut down.

External Affairs Minister S Jaishankar also addressed the gathering at the special event. Noting that India is now the fifth biggest economy in the world and envisions itself as a developed country by 2047, Jaishankar on Saturday said that the country's own development is inseparable from the rest of the world.

"In the 18th century, India accounted for a quarter of the global GDP. By the middle of the 20th, colonialism ensured that we were one of the poorest nations in the world. That was our state when we became the founding member of the United Nations," the minister said.

He said in the 75th year of its independence, India stands before the UN today "proudly as the fifth biggest economy in the world" and is still rising as the "strongest, most enthusiastic and definitely the most argumentative democracy".

He spoke of the progress of digital public infrastructure in India and said it is designed to ensure that "no one is left behind.""In recent days digital technology has successfully advanced our food safety net to 800 million Indians. More than USD 300 billion of benefits have been distributed digitally, 400 million people get food regularly.""India today envisions itself as a developed country by 2047, at the 100 years of our independence. We dream of digitizing our most remote villages and landing on the moon," he said and smiled saying "perhaps digitizing" the moon as well.

Taking note on how the world was affected by the Covid pandemic, the minister said that India has administered over two billion vaccinations.

"During Covid Pademic we responded with vaccines to Africa, Carribean, Latin America etc," he said.

The minister said India's "foundational belief is that its own development is inseparable from that of the rest of the world.""Without doubt, our progression growth has also benefitted from our interface with the United Nations. India was the founding member of the UN and as we mark 75 years of freedom, we also celebrate 75 years of our partnership with the UN," he said.

He said India's "multifaceted partnership with the UN is significantly reflected in the area of peacekeeping."On India's commitment to the UN peacekeeping missions, Jaishankar said that "we have contributed over the years more than a quarter-million personnel to this effort, more than any other country."He referred to India's initiatives including the International Solar Alliance and Coalition of Disaster Resilient Infrastructure.

The conflict in Ukraine, Jaishankar noted, has aggravated the food and energy inflation to make it "one of the biggest challenges of our times".

He said India has also supplied foodgrains to people in Afghanistan.

"India stands committed to strengthen partnership with the UN for a brighter future. We have full faith in the UN and reforms to multilateralism. The world is one family." (ANI) 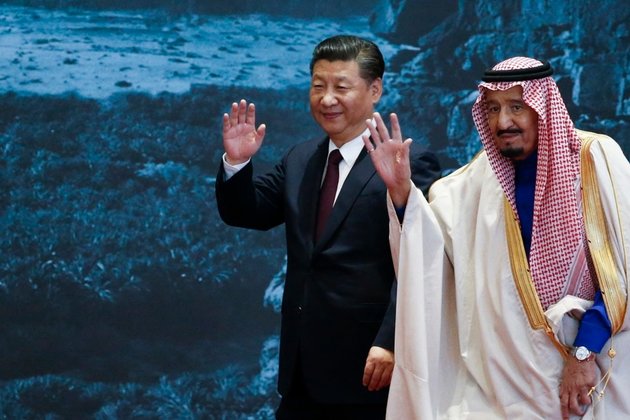 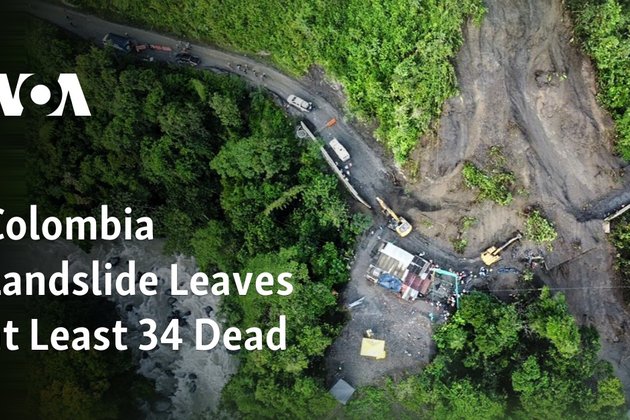 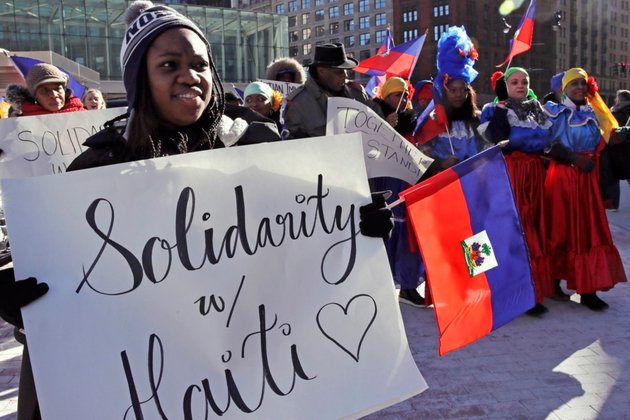 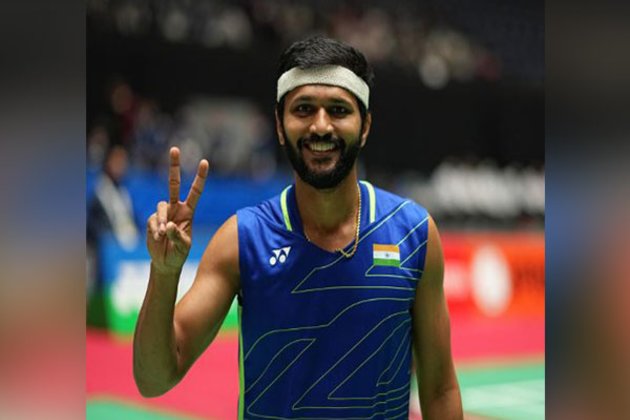 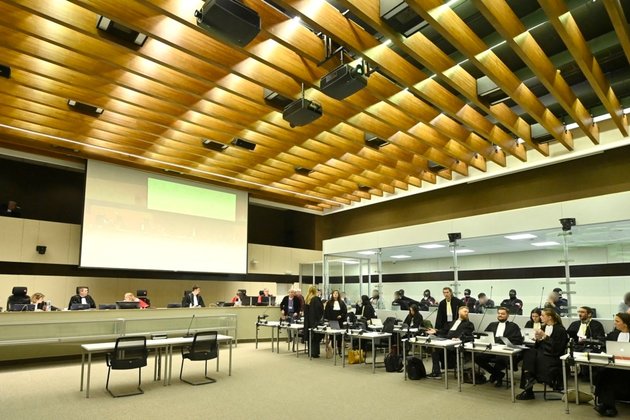 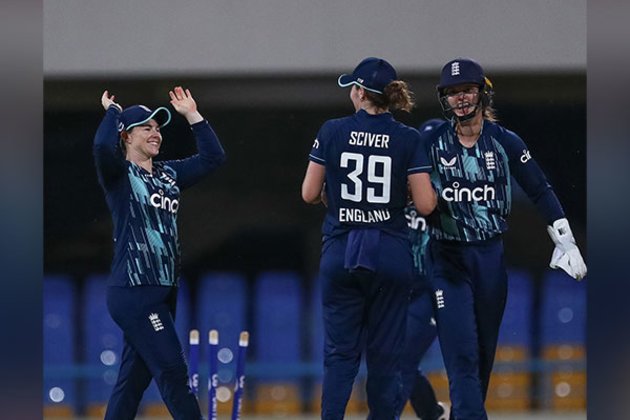